Hotel Mestari’s kitchen manager Mikko Hämäläinen is inspired by the success of his team and wants to learn from younger people.

Hämäläinen has entered the restaurant industry more than thirty years ago, but still remembers his first customer praise. Through positive feedback, it is easy to build faith in what you are doing. When professional self-confidence is on solid ground, you can safely think about the direction in which you would like to refine your skills.

Hotel Mestari’s kitchen manager Mikko Hämäläinen has been in the restaurant business since 1988. Although the carefree young man went to a restaurant school partly because her mother told him to, the choice proved to be profitable.

“As a young man, I enjoyed hanging out with friends doing this and that. I wouldn’t have wanted to go to school because we were going to the festival with friends at the same time. But then my mom forced me to go to school, and at some point there I felt that this is a pretty sweet thing what I’m doing here.”

The encouragement and positive feedback already received at the restaurant school has played an important role in Hämäläinen’s career. His inner fire to the restaurant industry did not ignite as a childhood vocation, but enthusiasm erupted through success.

Hämäläinen has a humble attitude towards work and his colleagues. He would like to remind that even if faith in one’s own work is to be found, one must not be too proud. It is essential to work with employees and let them show their skills. In that way, the group becomes a cohesive and mutually appreciating team.

“When I hire employees, for example, I know they know a lot that I don’t know. It’s just positive because I can learn more from them. It’s important not to stick to formulas or do things in a certain way just because that’s always been the case.”

The formulas in Hotel Mestari do not get stiff either. Hämäläinen describes the Masteri’s future food culture as different. Meals include a range of specialties that stand out from traditional hotel food.

After the Mestari opens, Hämäläinen’s most important task is to make sure that the entire kitchen and its various lines work together seamlessly so that the whole thing works. He has been planning the meal packages and related details himself. As a professional who is passionate about food, he wants to be able to bring his own imprint to Hotel Mestari’s food philosophy and customer encounters.

“In the Mestari I want to be in the kitchen and hall side as much as possible. For example, in the mornings I want to receive the first customers and welcome them to breakfast while the smell of fresh bread floats in the air.”

Hämäläinen describes the breakfast as fresh and atypical. There will be several specialties in the selection, such as breakfast tacos, which the visitor can assemble to their liking. In addition to omelettes and grilled avocado bread ordered from the kitchen, there will be signature products and interesting creations from partners. Of these, Hämäläinen highlights the domestic Sugar Daddies organic honeys and the roaster’s coffee made by Robert Paulig Roastery, which can only be tasted at Hotel Mestar. The coffee was designed by Paulig’s roasting master Krister Kaattari himself.

As a counterbalance to own baking point and the homely scent of giant cinnamon buns, visitors will be pampered more exotically with chorizo ​​sausages and dessert table churos, among other things. In addition to the tastes and atmosphere, aesthetics will also be one part of the breakfast, as the table setting will be designed together with interior designer Manta Viitakoski.

Enthusiasm can be felt in Hämäläinen when he opens the food culture of Hotel Mestari. Most of all, he expects the hotel to open, and a carefully planned food philosophy takes shape.

“We’re going to have a partly Latin feel, taste and scent there. However, I don’t want to reveal everything yet, because you have to experience it for yourself,” he says with a smile.

However, this kitchen manager is eager to evolve and he doesn’t want to stop even after the Mestari opens, as he feels that new insights are an important part of professional growth and maintaining enthusiasm. Although the desire to learn something new is hard, there must also be trust and credit for oneself.

“It’s not enough to be content but think about whether this could be done even better. On the other hand, however, one must also be complacent. Sometimes I thought it was a virtue when you aren’t happy with yourself, but it is not. You have to be honest with yourself, but believe and trust that you can.”

In the food philosophy of the Mestari, this idea is concretized as honest and relaxed, yet high-quality food.

“Instead of quantity, we focus on quality – that the food is heavenly good,” Hämäläinen sums up.

Who is Mikko Hämäläinen?

A kitchen manager at Hotel Mestari who appreciates an encouraging team spirit and keeps himself motivated by thinking of ways to develop his own skills.

Hämäläinen is inspired by 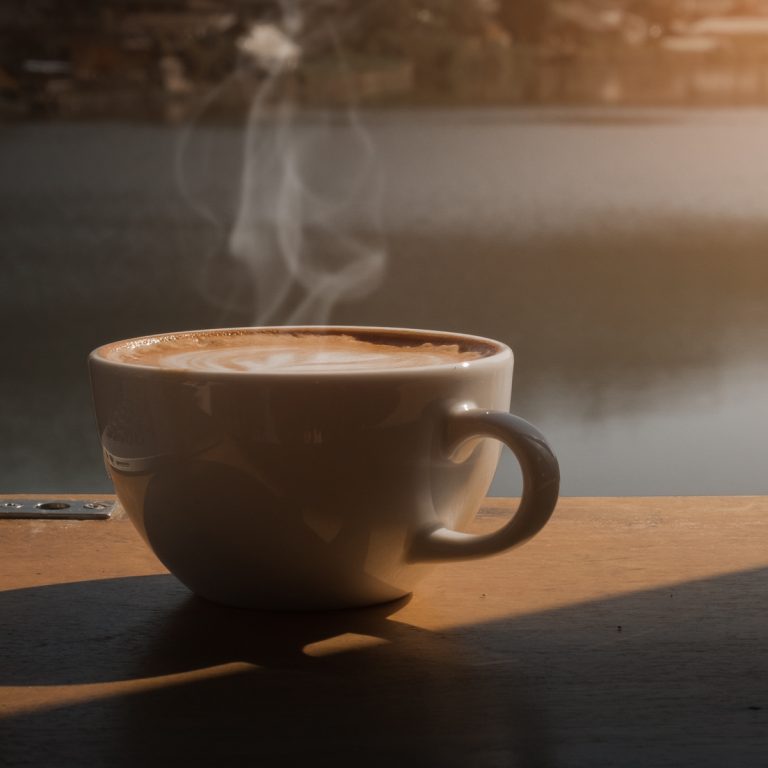 “I need my own time to be able to structure things and clear my head.” 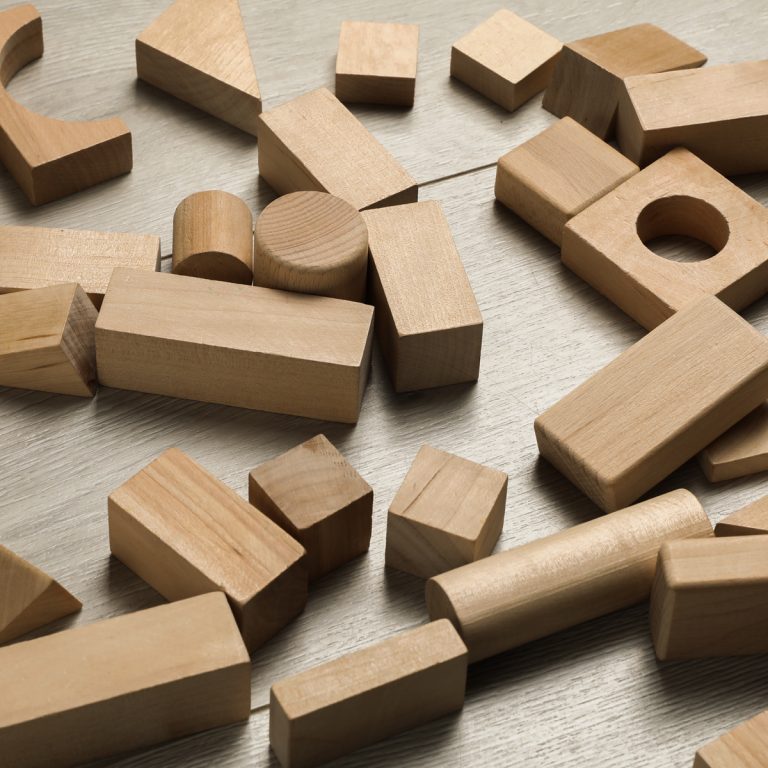 “One acquaintance said that this is the kind of therapy baby you forget everything when looking at this. That is quite true.” 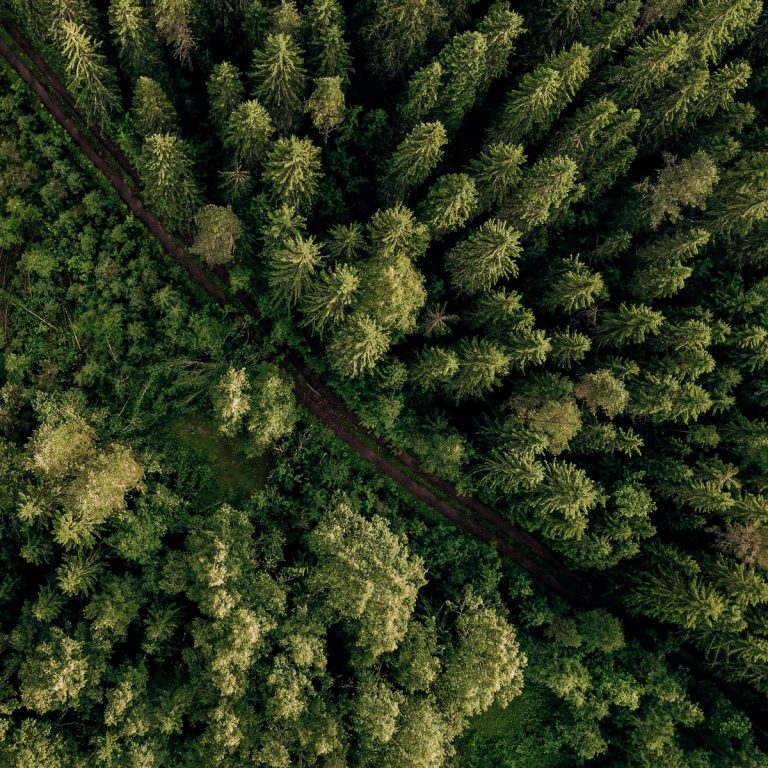 “Especially before children, I played sports even more regularly. The feeling that comes after the run is just so insanely good.” 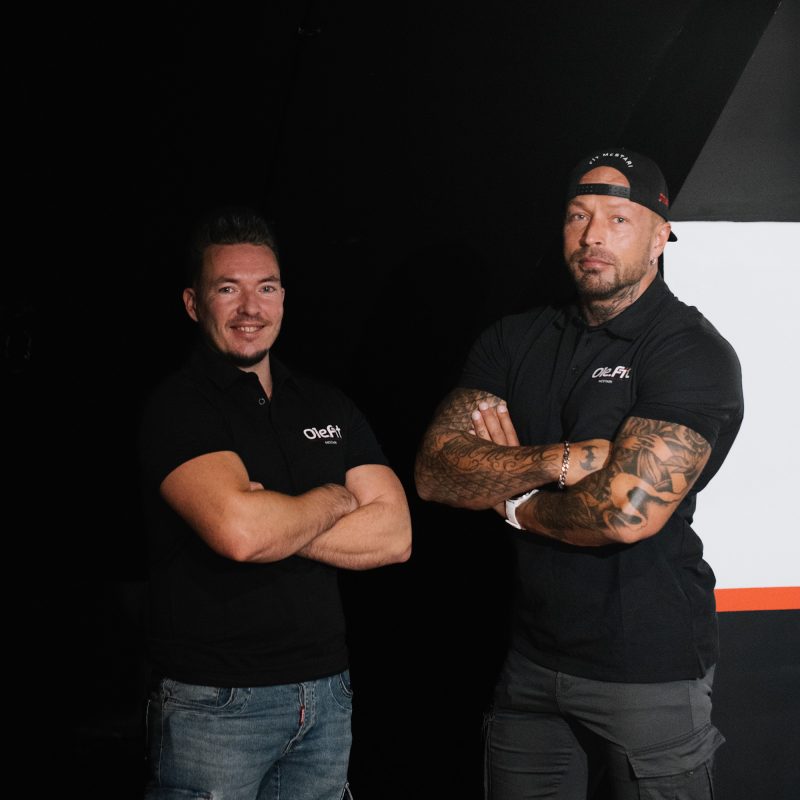 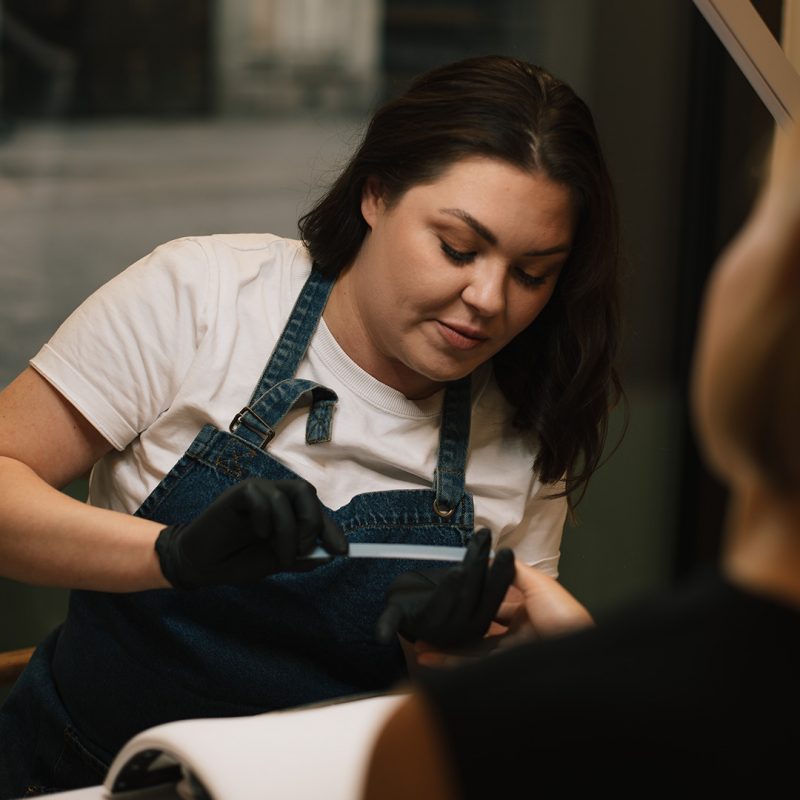 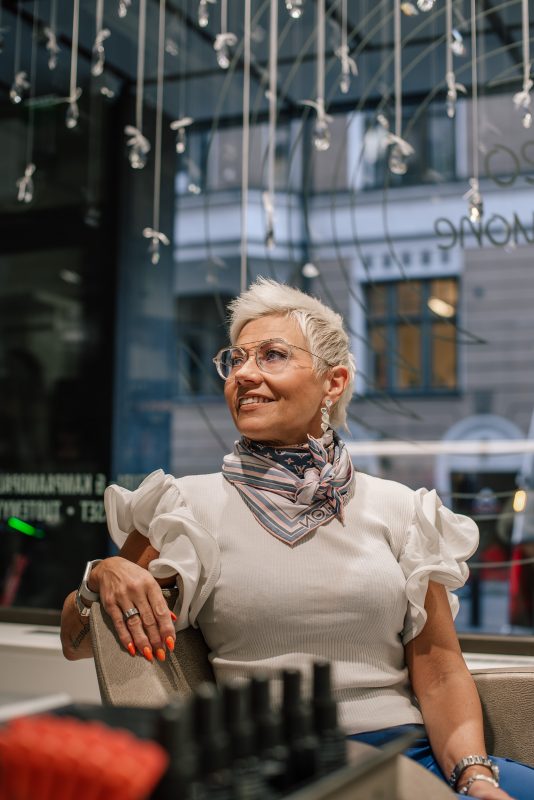 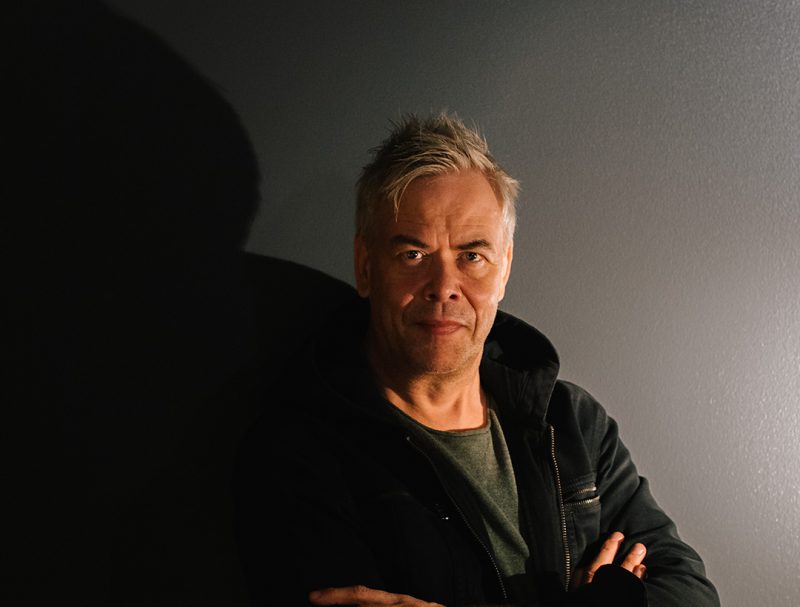 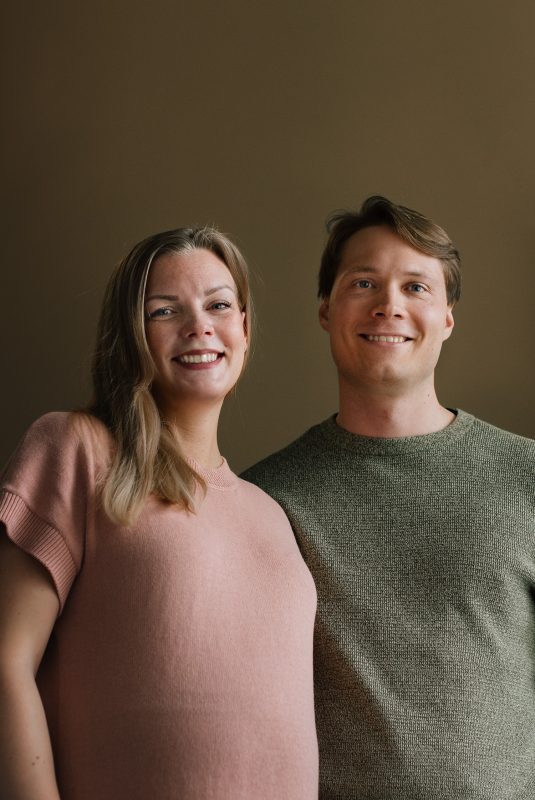 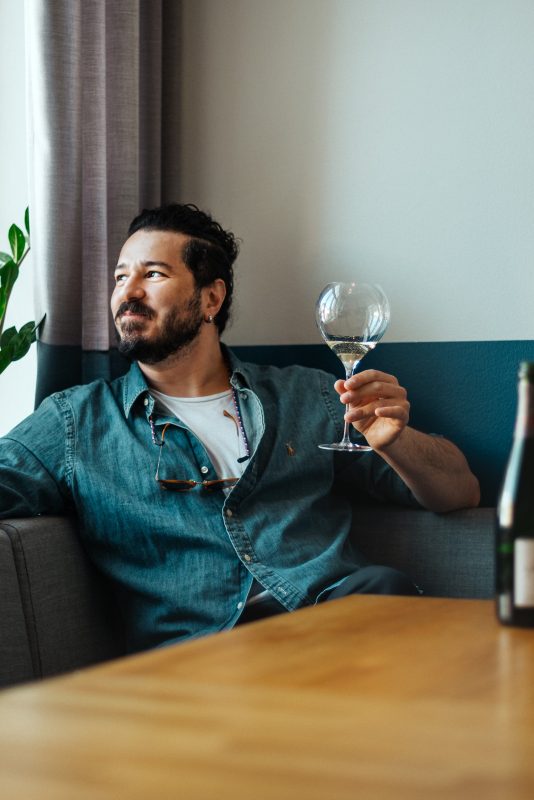 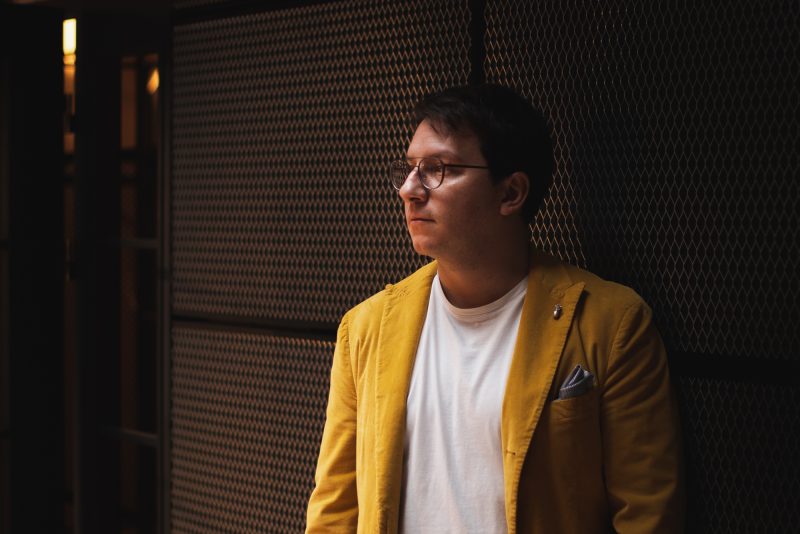 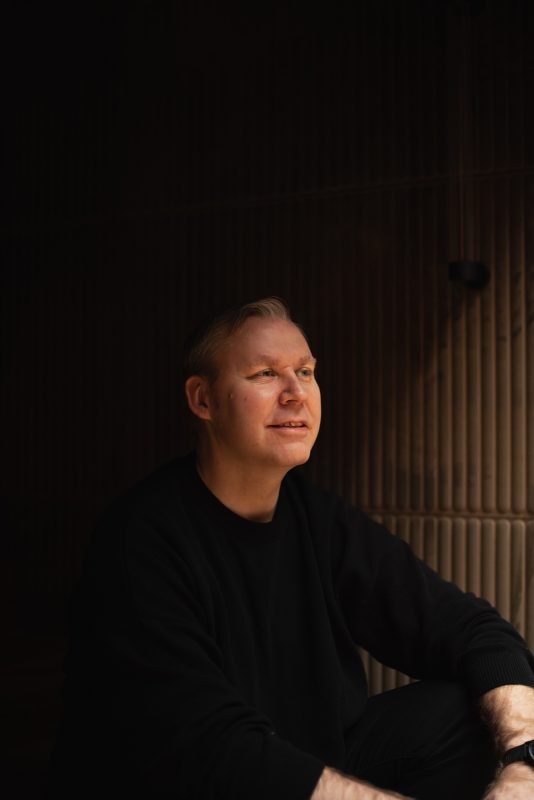 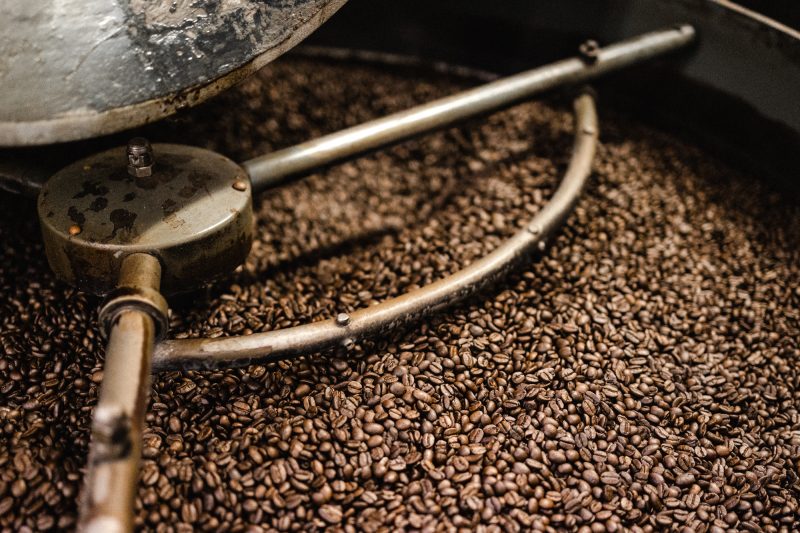